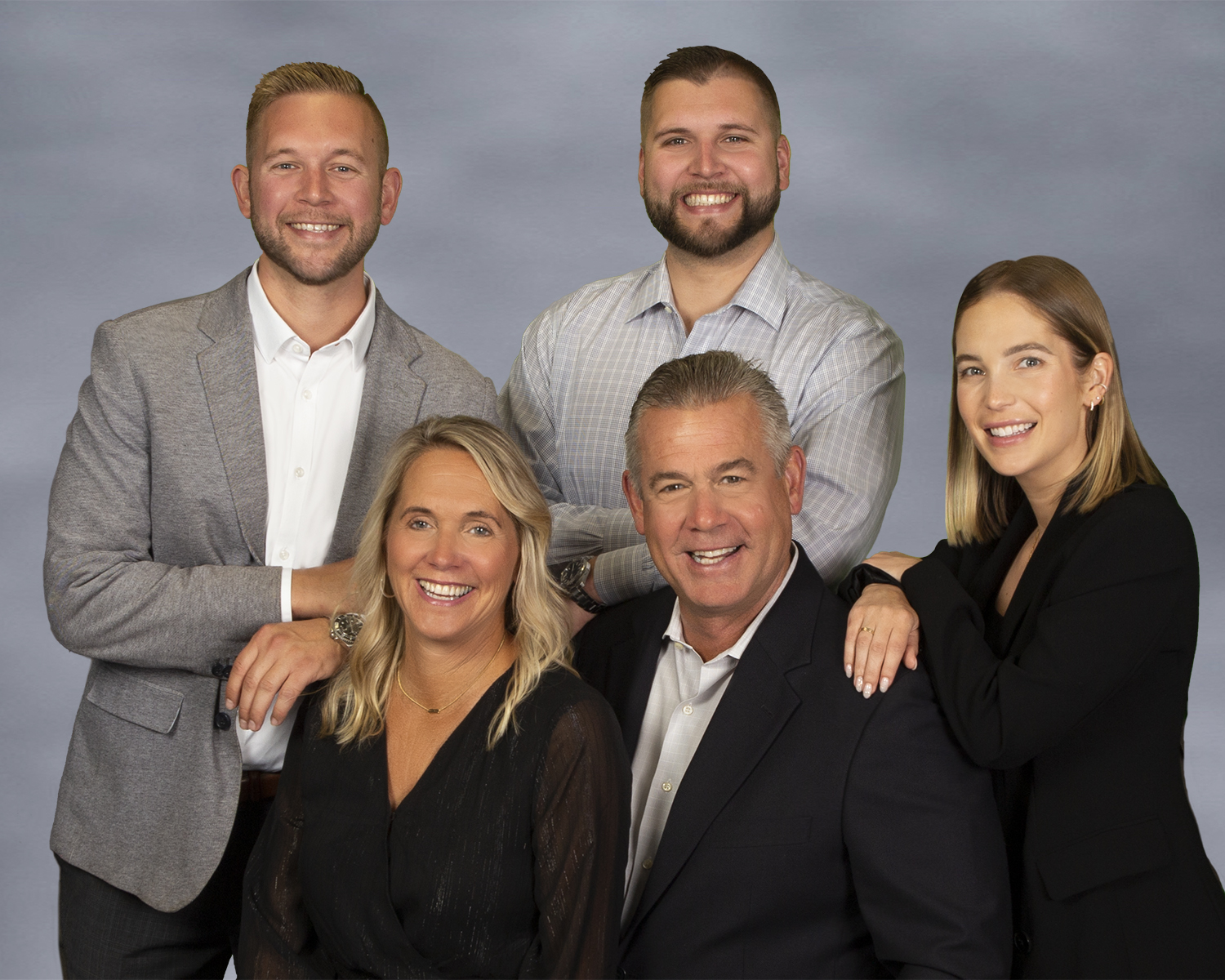 Britt and Barbara Johnson have been actively selling residential and investment real estate in Marin and Sonoma counties for over 33 years. They are currently licensed sales agents with one of Marin and Sonoma Counties exclusive brokerage firms, Coldwell Banker Residential Brokerage.

Over the past several years, Britt and Barbara have been in the top one-half percent of all agents in Marin and Sonoma counties. After earning several accolades with Frank Howard Allen from 1993-2000, as one of their elite agents, Britt moved on to Provident Real Estate in 2001 and was joined by his wife, Barbara. Provident Real Estate merged with Alain Pinel Realtors where they remained until 2016. At the end of 2016, Britt and Barbara joined Coldwell Banker where they have consistently been in the top 100 SF Bay Coldwell Banker
agents. They were awarded the #4 Team overall throughout Marin, Sonoma, San Francisco and the East Bay. Their son, Bryce, joined the team as well in 2016. From 2015 thru 2022 they have exceeded nearly 260 million dollars in sales. In the past five years alone, they have sold over 300 homes.

Britt and Barbara’s continued success is a direct result of their expertise and knowledge, their enthusiasm and dedication, as well as exceptional customer service that is second to none. If you want competent and professional agents, who listen and truly care about their client’s needs and goals, who get continuous results, then you want Britt and Barbara Johnson. 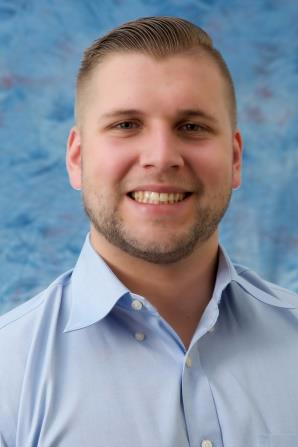 Bryce Johnson is a lifelong Sonoma County resident who graduated from Rancho Cotati High School in 2012. After attending Santa Rosa Junior College, he worked with Bauer Intelligent Transportation, one of the largest transportation companies in the world. After working there for over a year, Bryce decided to pursue a real estate career and joined his parents’ team in 2017. Bryce is excited about this opportunity and welcomes the chance to help people with what is usually their largest investment.

In joining the Johnson Team, Bryce works with his parents, Britt and Barbara Johnson, who over the past several years have been in the top one-half percent of all agents in Marin and Sonoma counties. After earning several accolades with Frank Howard Allen from 1993-2000, as one of their elite agents, Britt moved to Provident Real Estate in 2001 and was joined by his wife, Barbara. Provident Real Estate merged with Alain Pinel Realtors where they remained until 2016. At the end of 2016, Britt and Barbara joined Coldwell Banker, where they have consistently been in the top 100 of SF Bay Coldwell Banker agents.

Bryce brings great enthusiasm and energy and is determined to provide exceptional customer service and excellent results for his clients. 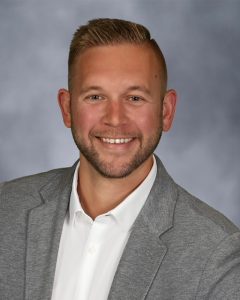 Garrett was born and raised in Sonoma County. He graduated from Rancho Cotati High School in 2009. In 2009, Garrett moved to Tempe, Arizona where he attended Arizona State University. At ASU, Garrett majored in Business Marketing and Economics. While at ASU, Garrett worked with ASU Sun Devil Athletics helping many long-term season ticket holders and corporations to ensure a quality all around experience. At ASU, Garrett also was a founding father for Alpha Sigma Phi fraternity where he facilitated and participated in multiple philanthropical and charity events.

In 2013, Garrett graduated from Arizona State University and started his career with Enterprise Holdings. Garrett led 3 Branch locations throughout the state of Arizona in a 5-year period while maintaining industry leading performance in employee development, customer service, operational growth, and profitability. In 2018, Garrett earned an opportunity as District Manager at the Tucson Airport and shortly after earned an opportunity as District Manager in the city of Tempe, overlooking 5 branch locations.

In December of 2021, Garrett decided he wanted to utilize his college experience and 10 years of management experience to begin a new venture in Real Estate. Garrett moved back to Northern California and has joined his family, The Johnson Team, and is very enthusiastic to bring innovation to an already accoladed team of individuals with 35+ years of Real Estate success. The Johnson Team is a top producing team in Northern California and have exceeded $260 million dollars in sales and sold over 300 homes in the past 5 years.

Garrett is very passionate, hard-working, and genuine as he approaches each client and business decision with the utmost care and quality. His main goal is to not only meet but exceed expectations when it comes to his client's goals in real estate.

Shelbi joined the Johnson Team in 2019 and is honored to work under a leading force in the Sonoma and Marin County real estate market. After working three years as an assistant, Shelbi got her License in 2022. Having a deep passion for helping people, she thrives on problem solving and utilizing her exceptional communication skills to serve her clientele proactively, with a warm and focused manner. Over the span of her career, she has been involved in over 100 real estate transactions.

Thank you for your inquiry.